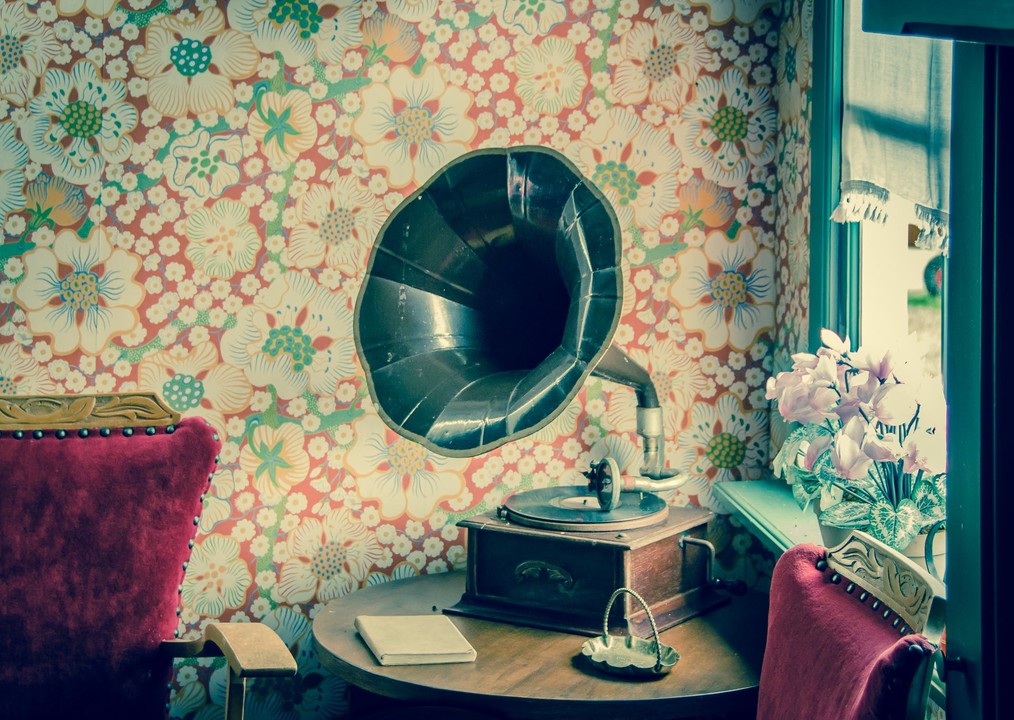 Quite important in a a sound effects app really. I’ve now got the app playing sounds. Albeit hardcoded sounds at the moment and on ListView item tap, not the play button press, though this can easily be fixed. I found it a bit faffy if I am honest, but i’m still learning this Xamarin stuff..

I had to abandon my original attempt at playing sounds and try another approach.

I also didn't find it obvious where to put the sound file and it took some trial and error to realise it needed a Build Action of BundleResource. 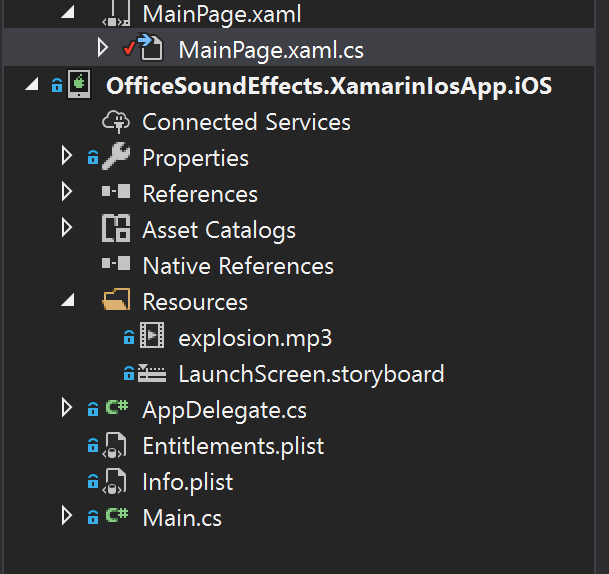 ⅓ Through The Challenge

The 10th of the month marks the challenge as a third of the way to completion.

I honestly hoped i’d be further on by this point but have found less free time to work on this side project than I had desired. The learning curve has also slowed things down.

I’m still optimistic however that I can put in all the functionality I originally wanted into the app and get it submitted to the store in time. I definitely need to work on its appearance beforehand though.