Last weekend I once again attended Hack Manchester. An annual 25 hour hackathon at the Museum of Science and Industry. Perhaps my 7th time attending.

Being solo, having not been able to raise a team again I decided to attempt one of the sponsors challenge. Avecto's challenge to promote or educate cyber security.

The hack that I planned on doing was ambitious. There was a lot of moving parts, some of which I had never done before and was unsure how to do.

I had the idea of developing a mobile app that would give the user the ability to check the safety of a url before visiting it, and being able to crawl it and show generated screenshots in a 3d augmented reality space.

And I would call it UrlPeek. Registered UrlPeek.com last week. 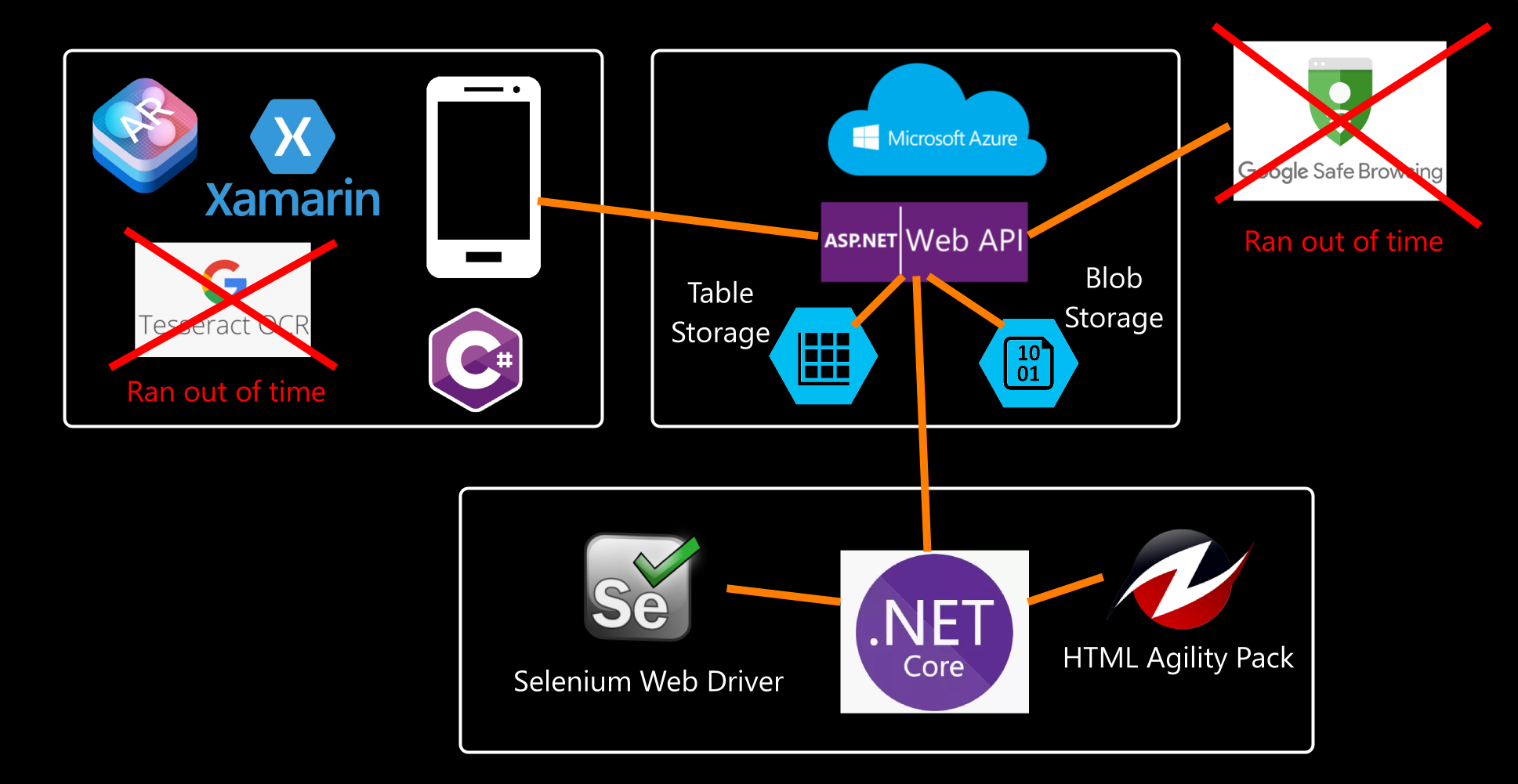 Soon into the hack I found I struggled with the Tesseract OCR and calling the Google Safe Browsing API so I concentrated on the website crawling, screenshot generating and augmented reality mobile app side. Which went rather well.

So while I didn't get the useful part of the idea working, I got the cool part working.

In any case, the project was good enough to be shortlisted for the challenge award but understandedly didn't win as the useful part was incomplete.

I can't wait until Hack Manchester next year and have got Lincoln hack in 2 weeks time.